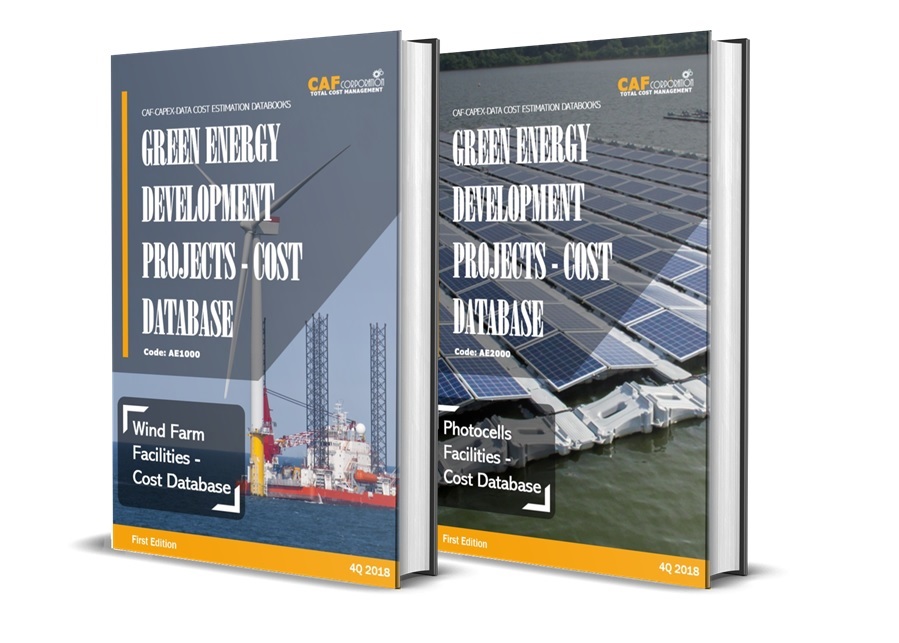 Renewable energy is energy that is collected from renewable resources, which are naturally replenished on a human timescale, including carbon neutral sources like sunlight, wind, rain, tides, waves, and geothermal heat. The term often also encompasses biomass as well, whose carbon neutral status is under debate.  Renewable energy often provides energy in four important areas: electricity generation, air and water heating/cooling, transportation, and rural (off-grid) energy services. Based on REN21's 2017 report, renewables contributed 19.3% to humans' global energy consumption and 24.5% to their generation of electricity in 2015 and 2016, respectively. This energy consumption is divided as 8.9% coming from traditional biomass, 4.2% as heat energy (modern biomass, geothermal and solar heat), 3.9% from hydroelectricity and the remaining 2.2% is electricity from wind, solar, geothermal, and other forms of biomass. Worldwide investments in renewable technologies amounted to more than US$286 billion in 2015. In 2017, worldwide investments in renewable energy amounted to US$279.8 billion with China accounting for US$126.6 billion or 45% of the global investments, the United States for US$40.5 billion and Europe for US$40.9 billion. Globally there were an estimated 10.5 million jobs associated with the renewable energy industries, with solar photovoltaics being the largest renewable employer. Renewable energy systems are rapidly becoming more efficient and cheaper and their share of total energy consumption is increasing. As of 2019, more than two-thirds of worldwide newly installed electricity capacity was renewable. Growth in consumption of coal and oil could end by 2020 due to increased uptake of renewables and natural gas.

All rights reserved. No part of this publication may be reproduced, distributed, or transmitted in any form or by any means, including photocopying, recording, or other electronic or mechanical methods, without the prior written permission of the publisher, except in the case of brief quotations embodied in critical reviews and certain other noncommercial uses permitted by copyright law. For permission requests, write to the publisher, addressed “Attention: Permissions Coordinator,” at the address below.